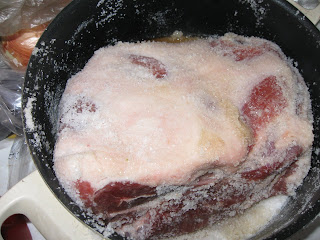 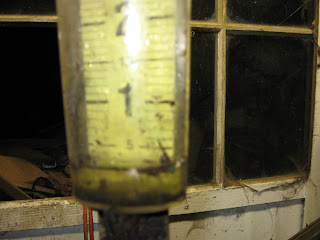 So much for our weekend forecast on kgoe. We were under the impression that by broadcasting information from the National Weather Service web site that we would give a fairly accurate accounting of what you or I might run into over the weekend, as far as weather was concerned.

To be fair, the NWS forecast was for partly cloudy skies for the next 4 days. In fact the skies are partly cloudy. The other part contains measurable rain. As of this posting 11:00pm ish, we have just under a quarter of an inch of rain since about 7:30 near Trinidad.

It was a great day though and after some weed whacking, I spent a couple of hours trying to get the gas powered push mower to work. It had jelly in the float bowl. The tank was empty from winter neglect and I know better, the lawn tractor was fine and the weed wacker worked and the two generators were in perfect working order but I had over looked the push mower. Used about 2 thirds of a can of carb cleaner and still no luck. I took it apart and cleaned it some more, almost got it to run. It sputtered pretty good before dieing over and over again. Oh well there's always tomorrow when it is supposed to be partly cloudy.
No matter. I have a pork shoulder in the bottom of the fridge in a salt and sugar brine ready for smoking in the morning, rain or shine. It was less than a buck a pound at Winco.
A trimmed yard is nice, but I have my priorities.
If I can get the lawnmower to start, I'll be smoking while cutting the grass at the same time. Life in Humboldt County, it's not heaven, but sometimes you can smell it from here.
Posted by Tom Sebourn at 10:15 PM

Labels: Bad Forecast Humboldt, I have my priorities, On the Bright Side, Smoked Pork Shoulder