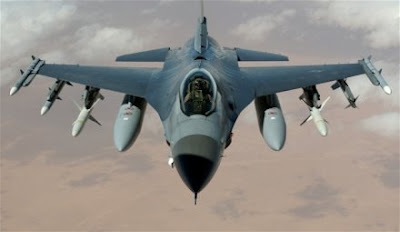 Paul Joseph Watson & Yihan DaiPrison Planet.comThursday, October 30, 2008
According to reports out of top Chinese mainstream news outlets, the RAND Corporation recently presented a shocking proposal to the Pentagon in which it lobbied for a war to be started with a major foreign power in an attempt to stimulate the American economy and prevent a recession.
A fierce debate has now ensued in China about who that foreign power may be, with China itself as well as Russia and even Japan suspected to be the targets of aggression.
The reports cite French media news sources as having uncovered the proposal, in which RAND suggested that the $700 billion dollars that has been earmarked to bailout Wall Street and failing banks instead be used to finance a new war which would in turn re-invigorate the flagging stock markets.
The RAND Corporation is a notoriously powerful NGO with deep ties to the U.S. military-industrial complex as well as interlocking connections with the Ford, Rockefeller, and Carnegie foundations.
Click here for entire article
Posted by Tom Sebourn at 4:51 PM